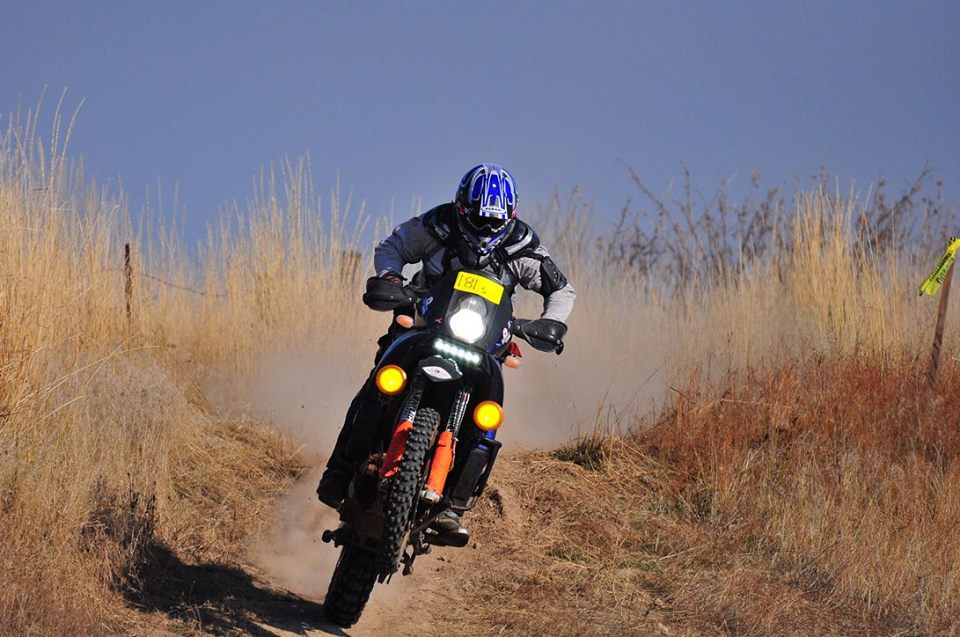 Last weekend, several teams participated in the West’s largest 24hr Dirt bike race. One of the teams,?Team Heavy Weights ran a stack of KTM Adventures and an XR650L in the Sportsman class and finished in style! They managed a podium, second place in their class, and finished 36th overall. There were many detractors that said it shouldn’t be done, but Team HeavyWeights not only did the deed but, threw down the gauntlet and grabbed some brass! ?The team was organized by Darryl of CyclopsAdventuresports.com and Alex of Konflict Suspension systems to collect food donations for a community food drive. Their preparations and story are posted on ADVrider.com and Facebook, click to read the whole story and see the pics of what they accomplished. Great job, Guys! 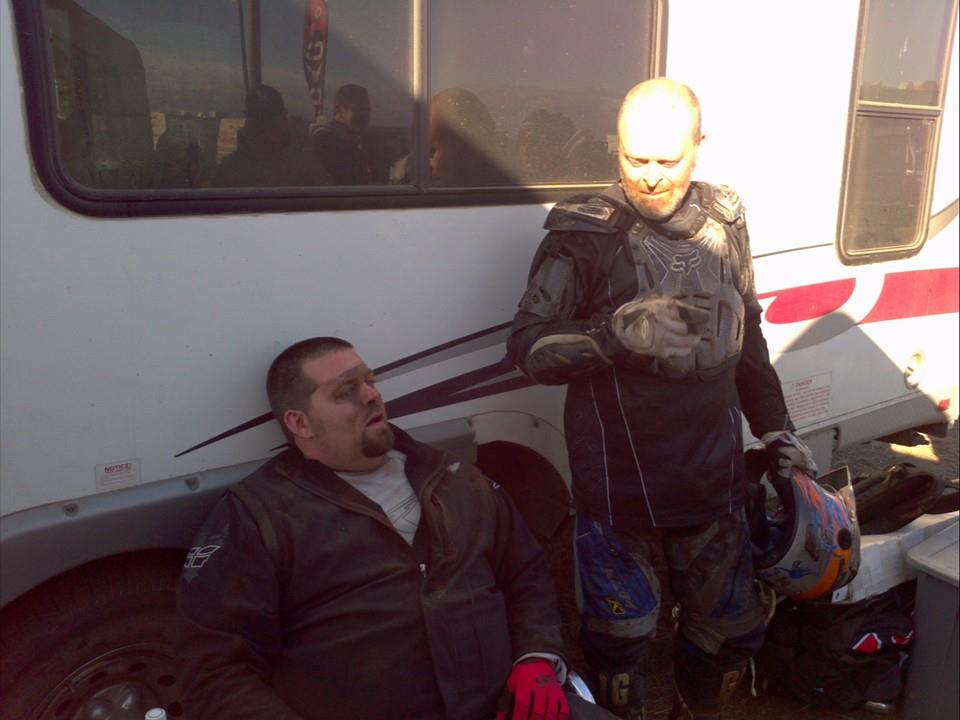